Nowadays, many elders have kept up with the times and started to learn to use smart phones. However, it may take a period of time to learn to operate them proficiently due to clumsy hands and eyesight, and some ridiculous oolong incidents may occur during this period. In Japan, a grandfather recently started using a smartphone. After learning how to operate it, he used the instant messaging software LINE to send messages to his grandson. However, he sent a sentence “hello Siri” to make his grandson think he bought an Apple phone, but he found out not long after. Funny truth.

Japanese netizen @merompans discovered in March last year that his grandfather seemed to have bought a smartphone. For him, it was like opening a new world. After getting the phone, he couldn’t wait to use LINE to send a message to his grandson. Although he pressed the send button key, but he didn’t know whether his grandson had received it. From the text message, it could be seen that grandpa was very nervous at the time.

Grandpa first sent the first message to his grandson. He felt a little uneasy when he saw that his grandson didn’t reply immediately, and then sent several messages: “Are you there?”, “Hello~Siri”, “Turn off”, “Ah, I seem to be I recognized you as my grandson”, “delete the words”. @merompans saw such a cute message from grandpa, so he replied, “It’s ok, I got it (laughs).” 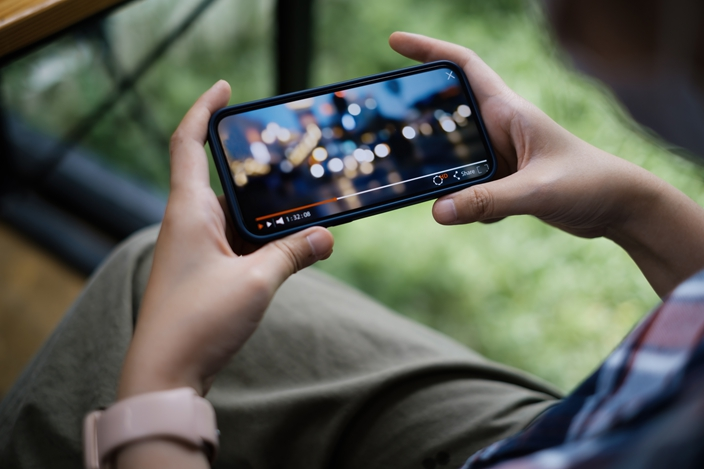 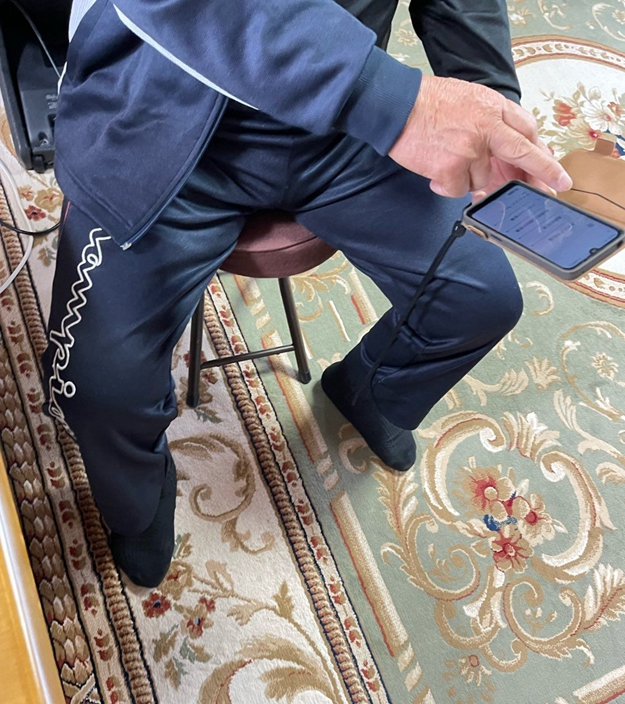